Unsealed: A New State Of Transparency In Police Conduct

Press freedom and the public’s right to know go hand in hand. Until this year, California had some of the most secretive police records laws in the country. California Senate Bill 1421 helped roll back legislation that made private the records of police misconduct and deadly use of force. SB 1421 also unsealed information about the criminal acts of law enforcement officers.

Audiences joined us on September 19 for a discussion about transparency in police conduct copresented by the L.A. Times and KPCC + LAist as part of L.A. Press Freedom Week. During this two-part panel discussion, we heard about the legal fights and lobbying efforts that led to the passage of the transparency law. We also learned about the California Reporting Project, a statewide journalism collaborative of more than 30 newsrooms, from Pasadena to Sacramento, working to report on police conduct in their communities.

Part 1: What the law is and how it came to be 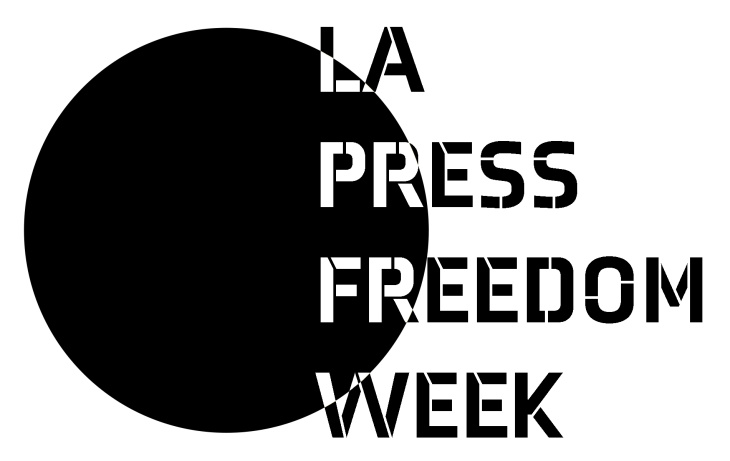