Cashing In On The Desert: Dark Side Of The American Dream

For decades, Californians have been obsessed with trying to profit off desert land. One extreme example is California City: a small town 100 miles north of LA that was designed for half a million people, but has less than 15,000 residents today. For over 60 years, real estate developers have sold a dream here: If you buy land now, you will get rich one day. Thousands of people believed this dream, but much of the land they bought was nearly worthless.

On Thursday, September 3 we co-presented a special live conversation in partnership with The Autry Museum of the American West featuring KPCC/LAist senior reporter and “California City” podcast host Emily Guerin, the Desert Oracle’s Ken Layne, artist and curator Kim Stringfellow, and others. Together they explored who lives in the desert, their motivation for doing so, and how this obsession of getting rich off the desert came about. 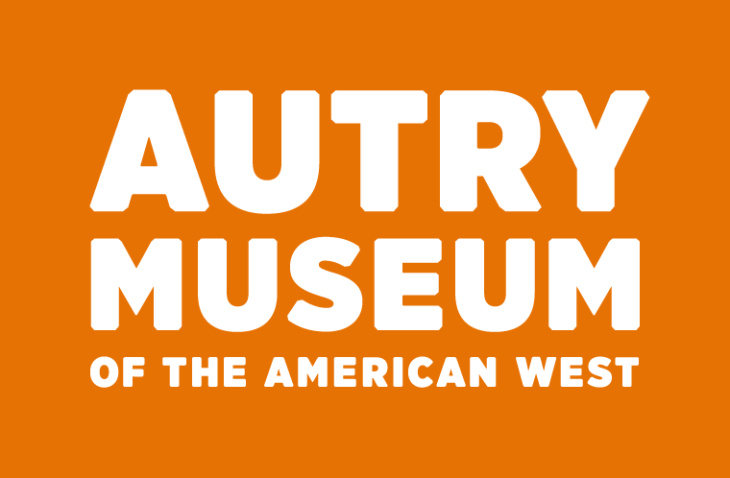